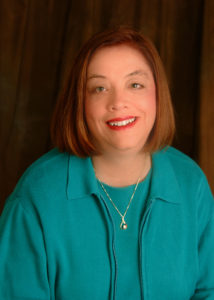 Pam served as Congressman Ed Perlmutter’s first treasurer in 2005. She currently serves as Colorado State Senator Andy Kerr’s treasurer,  a position she has held since 2006. She has served as treasurer on numerous other campaigns.

Pam is a graduate of Regis University for both her undergraduate degree (1979) and her masters degree (2014). She also is a graduate of Leadership Jefferson County (1994) and the Bighorn Fellowship (2004).